Last year I visited Bajo Aguán, a land torn by a terrible land conflict.  You can see in this video many of the vivid realities I saw on that trip: the immense, silent, hundreds of miles of African palm plantations, used for biofuel, which wealthy landowners are seeking to expand, setting the stage for the struggle over land; the brutal and overwhelming presence of police and soldiers, with anti-riot gear and guns, up against poor peasants; the testimony of a young man who was doused with gasoline by security forces and threatened with being burned alive; the heartless and violent evictions of communities; the determination and bravery of campesino women and men who take over farms they claim as agrarian reform land, and the cooperative ways in which they eke out a living—until the next eviction or assassination.

Over fifty campesinos associated with peasant movements in this one small area of Honduras have been killed in the last three years, many by private security guards on large plantations.  Take a look for yourself: 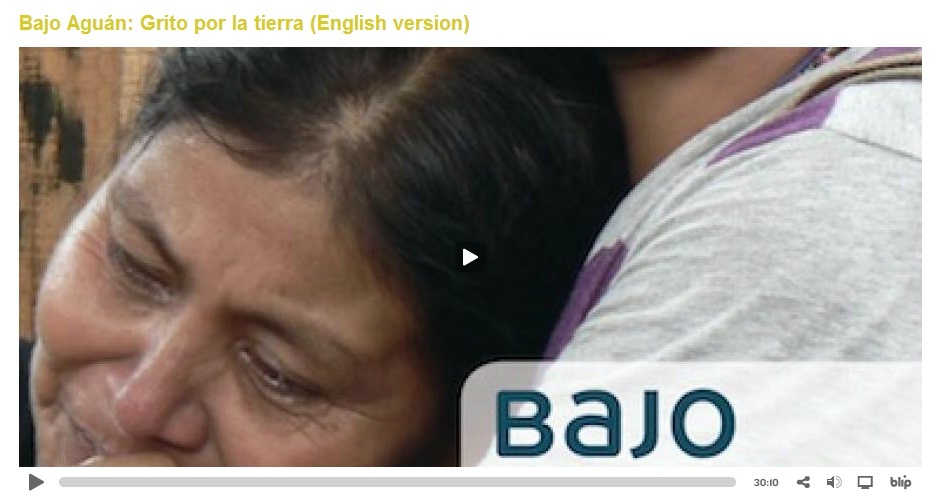