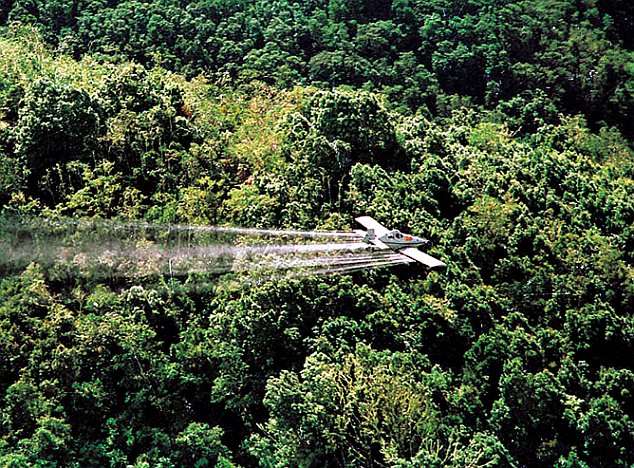 The peace process between the Colombian government and the FARC-EP guerrillas reached the halfway mark on May 16th, 2014 with a ground-breaking agreement on how to treat drug production and trafficking. This is the first peace process in history with a “drug policy” chapter.

The two parties have already agreed upon rural development and land reform as well as expanding political participation. The Gordian knots of justice, truth and victims’ rights remain ahead, along with how to demobilize and reintegrate combatants. But the peace process to end the longest-running war in the Western Hemisphere has shown resilience and with this third agreement, gains momentum.

The FARC-EP and the smaller ELN guerrilla groups announced a unilateral ceasefire for one week, May 20-28, surrounding the presidential elections scheduled for May 25th. The ceasefire announcement comes on the heels of an unprecedented letter from 245 members of the Irish and U.K. parliaments, the U.S. Congress and Northern Ireland’s National Assembly calling on the negotiating parties to stay the course for peace and while doing so, to consider a bilateral ceasefire to reduce the humanitarian impact of the war.

Elections are the next hurdle. President Juan Manuel Santos has campaigned for reelection on his promise to reach a final peace accord. While a win by Santos would ensure continuity, most candidates have pledged to continue the peace process. However, Oscar Iván Zuluaga, of the Democratic Center, the candidate most closely tied to ex-President Alvaro Uribe and a serious contender in the polls, has called for pre-conditions to continuing negotiations that might break the peace process apart.

The agreement on drug policy allows for a separate, more compassionate approach towards the farmers who grow drugs and the people who consume them, as opposed to the organized crime networks that profit from the drug trade. Drug consumption should be treated as a public health problem.

The most detailed and significant proposal concerns farmers.   National and local governments should work with and provide support to communities, with local community councils creating voluntary crop substitution and development plans. Local community organizations would be prioritized in implementing these plans (rather than urban or foreign contractors).

While the agreement does not outright ban the use of aerial spraying, which has been widely employed with U.S. insistence and funding in Colombia, it emphasizes voluntary eradication, and if communities refuse to participate, prioritizes manual eradication. The agreement notes that “the FARC-EP considers that in all cases, eradication should be manual,” while government negotiator Humberto de la Calle clarified that for the government, aerial spraying would “remain an option in extreme cases.” Aerial fumigation has destroyed food crops along with illicit drug crops, caused communities to be uprooted, and has had a harsh environmental impact.

The agreement recognizes the rights of indigenous communities that have used coca leaf traditionally, and the “possibility of using illicit crops for legal medical and scientific purposes.”

Finally, the accord calls for focusing up the chain on who profits from the drug trade, by going after money laundering and organized crime networks.

The accord takes a moderate and realistic approach: it calls for a human rights-based, public health-focused, and evidence-based approach to the problem of drugs. It does not call for legalization.

But it represents important progress. For the government, the agreement secures a firm promise from the FARC to renounce the drug trade. For the FARC, and more importantly for the rural communities so harshly affected by the war, the drug trade and the cruel aerial spraying policy, the agreement puts community-based development plans with government attention to the needs of rural areas front and center.

As an April 2014 letter from 50 U.S. faith leaders says, “It is long past time to end a conflict in which more than 218,000 people have been killed—over 81 percent of whom were civilians—untold numbers have suffered violence, and nearly 6 million people have been internally displaced. This peace process represents the best hope for a negotiated settlement in a generation.”