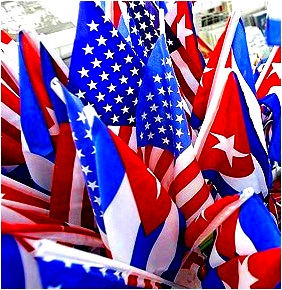 LAWGEF assisted in delivering the letter, and we have received requests from many Cuban Americans who did not have the opportunity to sign the original letter of protest, asking to add their name to the letter. We have now opened the letter to the public for additional signatures.

If we double the number of signers (or triple, or quadruple), we will re-deliver the letter and show that even MORE of the Cuban-American community is supportive of policies that promote a new era of relations between the United States and Cuba.

(If you want to see the original 60 signers and supporting information, click here ).