The media is saturated with news of the current #immigrationcrisis or #bordercrisis, but where does that crisis really start?

A month ago, President Obama declared the influx Central Americans seeking refuge at the U.S. border to be an “urgent humanitarian situation.”  However, for the tens of thousands of migrants fleeing spiraling gang and domestic violence and poverty in their home countries, the crisis begins far before they arrive in the U.S.—starting in their home communities and multiplying on their journey through Mexico.

Yet what actually happens in Mexico is not well known since it is part of a clandestine journey.  Last month, LAWG was honored to host two migrant rights defenders from Mexico to speak with NGOs and government representatives about the humanitarian crisis faced by Mexican and Central American migrants in transit in Mexico.

To learn more, check out interviews with Sister Leticia Gutiérrez of the Scalibrinian Mission for Migrants and Refugees and Juan José Villagomez of the Casa del Migrante in Saltillo, Mexico here. 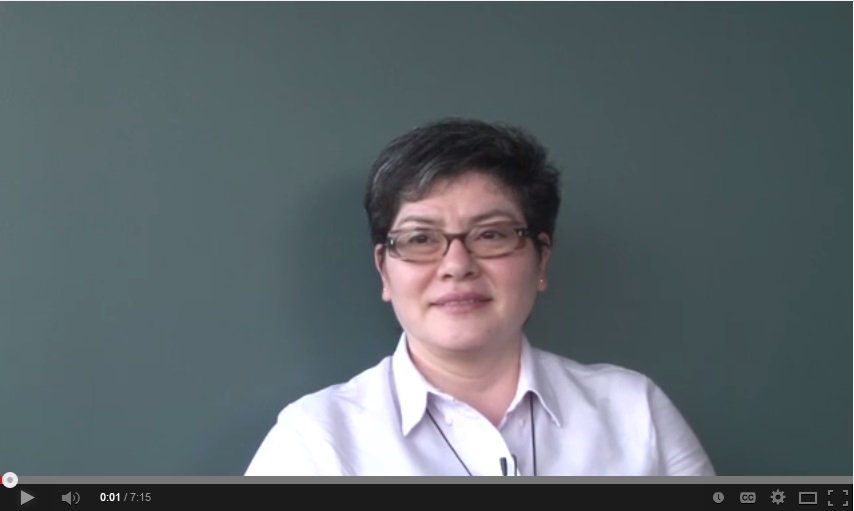 The number of Central Americans arriving to the U.S. has risen dramatically—apprehensions of non-Mexican immigrants at the U.S.-Mexico border have more than doubled since 2009.  In the past nine months, an estimated 52,000 unaccompanied minors, and 39,000 women with children mostly from El Salvador, Guatemala, Honduras, and Mexico have been apprehended at the U.S. southern border.  That number is already double last year´s total and is predicted to keep growing.  A UNHCR report found that 58% of those unaccompanied minors are eligible for international protection—so it is unsurprising that the number of asylum and credible fear claims have likewise grown.

It´s not hard to see that violence and poverty are causing people to flee communities across the  Northern Triangle countries.  Honduras ranks first on the list of murder rates in the world, followed closely by El Salvador and Guatemala in the number 4 and 5 slots.  They are also some of the poorest countries in the world.  Thirty percent of the population of Honduras, 26% of Guatemala, and 17% of El Salvador live on less than $2 a day.

This violence follows them in their journey through Mexico where many meet more abuse and extortion at the hands of organized crime and corrupt officials who view migrants as a group that can be exploited for profit with impunity.  Sister Leticia said, “During the migrant journey, groups of organized crime can kidnap migrants, extort money in order to liberate them, and some of them, most likely women, will be raped and sold.”

The United States must adopt a humane response to those seeking refuge at our borders, but it must also do its part to address the regional humanitarian crisis in its backyard.

How can you help?  Groups across the border region are organizing to provide humanitarian assistance to Central American refugees who have arrived to their communities.  To support these efforts or get involved, click here for a list of grassroots efforts.