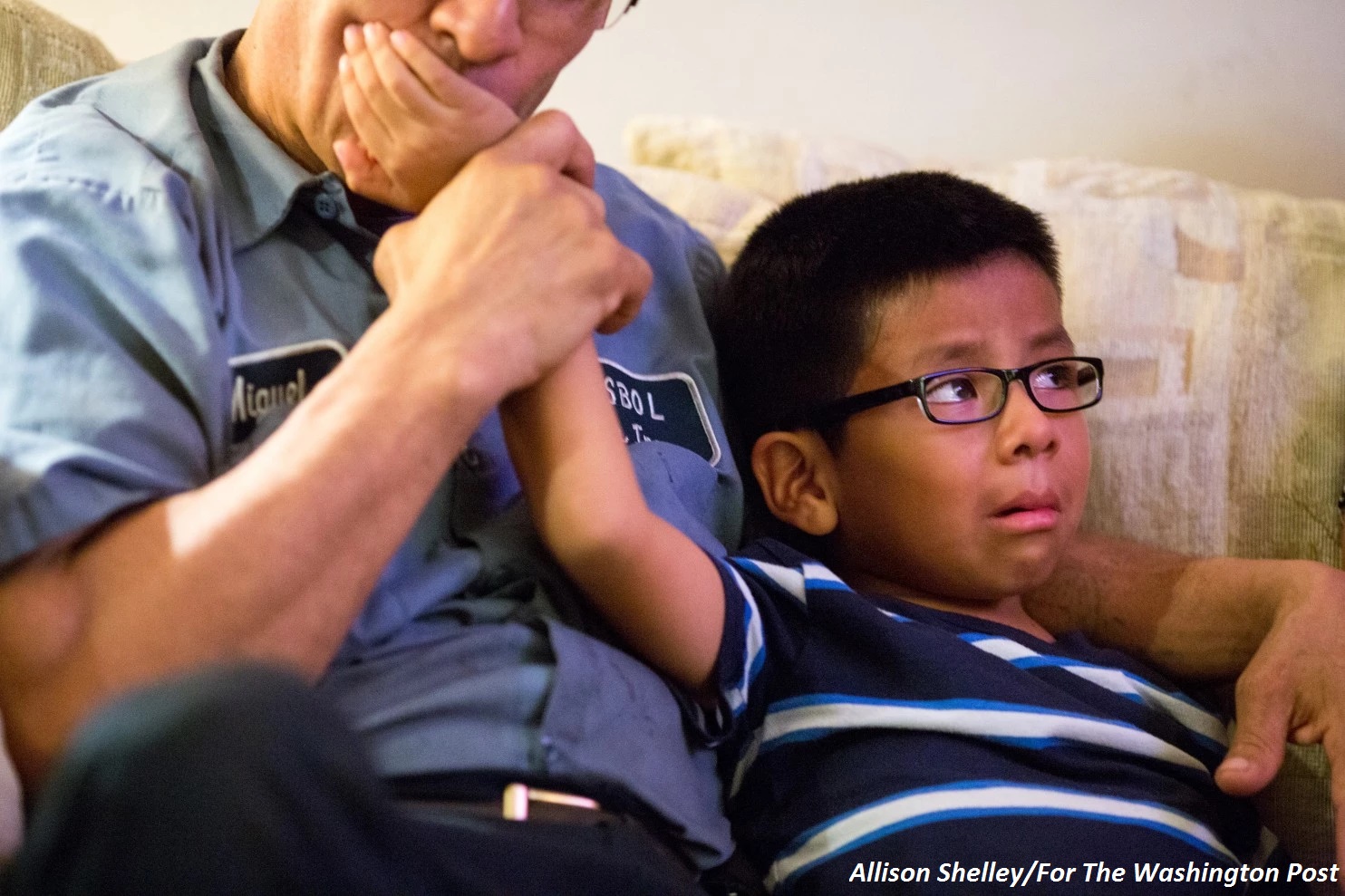 Almost one year ago, President Obama announced several executive actions that would grant relief from the fear of deportation to nearly 5 million immigrants living in the United States. However, implementation of that relief was immediately blocked by a lawsuit, and an unfavorable court decision released earlier this week determined that those millions of individuals and their families will continue to wait in limbo. In the face of this disappointing but expected ruling, the Latin America Working Group supports swift action by the Obama Administration to seek justice in this case before the Supreme Court. Furthermore, we urge U.S. policymakers to pursue a more complete solution to the broken U.S. immigration system and to work towards the implementation of protection mechanisms for migrants instead of strengthening a militarized border enforcement regime.

In the prolonged absence of congressional action to fix the broken U.S. immigration system, on November 20, 2014 President Obama announced a range of executive actions on immigration, including an expansion of the 2012 Deferred Action for Childhood Arrivals (DACA) and the creation of a new Deferred Action for Parents of Americans and Lawful Permanent Residents (DAPA) program. These programs intend to shield some of the 11 million undocumented immigrants living in the United States from deportation, and prioritize enforcement priorities to deport “felons, not families” as the administration said. These programs would have provided 5 million people the opportunity to work, study, and raise their families without the constant fear of deportation, although they excluded anyone attempting to cross the border during and after 2014.

Following the President’s announcements, Texas and 25 other states launched a lawsuit against DAPA and the expansion of DACA, claiming they would suffer economic injury from having to provide education, drivers’ licenses, and other services to DAPA/DACA recipients. Just before the new programs were set to roll out in February, a Texas judge ruled in favor of the states, putting expanded relief on hold. The case then went to appeals court, where despite the agreement to an expedited process, and oral arguments concluding in July, it has remained until this week.

On Monday, November 9, 2015, the Fifth Circuit Court of Appeals in New Orleans ruled 2-1 against the Obama Administration’s expansion of DACA and DAPA. The judges siding against the executive actions concluded that existing immigration law “flatly does not permit the reclassification of millions of illegal aliens as lawfully present and thereby make them newly eligible for a host of federal and state benefits, including work authorization.” This decision was expected based on an earlier decision in May not to place the lower court ruling on hold, yet, despite agreeing to an “expedited” appeal, the court took over four months to release the decision. Judge Carolyn Dineen King, who alone ruled in favor of DAPA and DACA, emphasized in her dissent both that she thought the decision preserves an error in the understanding of DAPA case review and that “there is no justification for that delay.”

While this delayed ruling is a blow to the millions of families awaiting relief, it is not the last word. If the Obama Administration acts fast to bring the case to the Supreme Court, as it has announced it will, and the Court takes up the case, it could be heard and decided by next summer. This would potentially allow the DACA expansion and DAPA to be implemented before President Obama leaves office. Experts say the Obama administration must file its petition to the Supreme Courte by the end of November for this timeline to be possible. Following the Fifth Circuit Court decision, the U.S. Department of Justice assured it “remains committed to taking steps that will resolve the immigration litigation as quickly as possible in order to allow DHS to bring greater accountability to our immigration system by prioritizing the removal of the worst offenders, not people who have long ties to the United States and who are raising American children.”

This delay in relief is costly, not just in terms of court fees and wages that could be earned by families living and working in the United States, but in years of psychological trauma to families who are fighting every day to be able to live and study and work in the country they call home. While over 681,000 people have already benefitted from receiving DACA in the first phase of the implementation of the 2012 program, and renewals are ongoing, this is only a temporary solution. Millions of other families continue to live in fear. As a White House official said: “This lawsuit is preventing people who have been part of our communities for years from working on the books, contributing to our economy by paying taxes on that work, and being held accountable.”

Instead of arguing over executive authority, the Latin America Working Group urges our policymakers to pursue a more complete solution to the broken U.S. immigration system in which 11 million people are living without status in the United States, visa backlogs and bars make it nearly impossible to resolve status, and families must worry about being separated every day. Comprehensive immigration reform is urgently needed. We stand by the Obama Administration as it does all it can in the ongoing fight to provide relief to these millions of families through DACA and DAPA. However, we also urge the President to remember that there is much more he must fight for. The successful implementation of DAPA and expanded DACA will still exclude millions of people.

In the upcoming fight for relief for families, we urge the Administration to fight for all families, including those who are currently fleeing spiraling violence and poverty, particularly in the Northern Triangle, and seeking protection in the United States. LAWG has documented stories of Central American migrants highlighting the conditions they face in their home countries, along the route through Mexico and their serious international protection needs, a situation that has only been exacerbated by U.S. encouragement of Mexico’s strengthened migration enforcement.

There are concrete actions to be taken in response, such as ending immigrant family detention, and strengthening asylum and protection screening. We encourage the Obama Administration not to ignore real protection and asylum needs in the effort to strengthen a deterrent militarized border enforcement regime. Requests for asylum and international protection must trump militarized immigration enforcement.