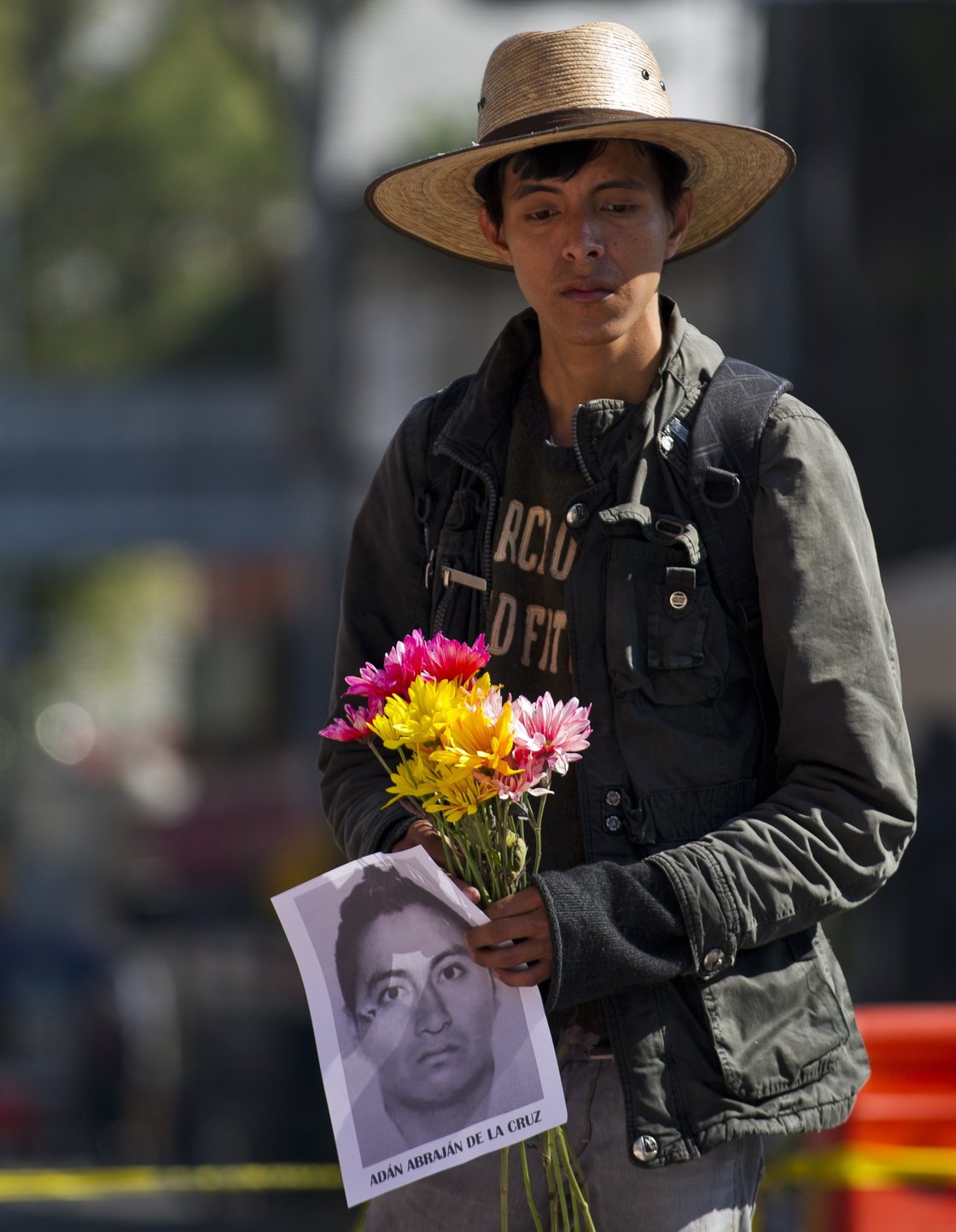 On September 26 and 27, 2014, municipal police in Iguala unexpectedly intercepted and shot upon three buses of teaching students from the school Normal Rural Raúl Isidro Burgos returning from a protest; the students were later again attacked by unidentified individuals; and the police also opened fire on a bus carrying a soccer team, possibly confusing it with the students. In the end, 6 people, including 3 students, were left dead, over 20 people were injured, and over forty students were missing. Furthermore, in the following days, clandestine graves with the remains of approximately thirty bodies were discovered nearby. The criminal organization Guerreros Unidos has been linked to the local police and the violence, but no official investigations have yet concluded.

LAWGEF wrote a letter to Mexico’s Attorney General, as well as other top federal and state officials, expressing our deep concern over the clear violations of human rights evident in the events in Iguala, including excessive use of force, extrajudicial killings, and forced disappearance. We ask for an immediate, independent, and transparent investigation into the events and the location of the disappeared students and the likely involvement of organized crime. We urge the Mexican government to uphold justice and hold the municipal police, as well as other implicated parties, including organized crime, responsible.

The complete letter can be found here (in Spanish).

Image by Ronaldo Schemidt/AFP/Getty Images: Guerrero State student holds picture of a disappeared person during a protest in Mexico City