Save Travel to Cuba: Another Negative Cuba Rider Needs Your Attention 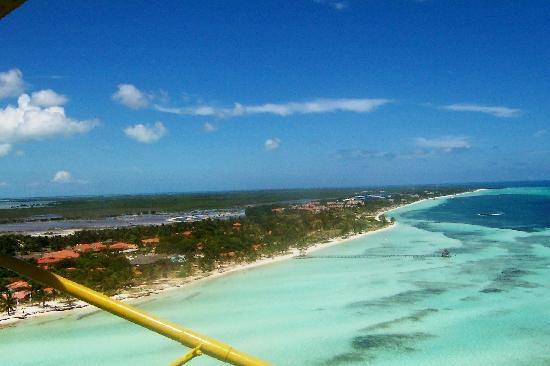 We asked you to take action on the CJS appropriations bill on June 2 and 3. Thank you for taking action! As expected, the Farr amendment did not pass (this is the House of Representatives, remember). The vote count was 153 in favor, 273 against, 7 not voting. Only two Republicans voted with us— Sensenbrenner (R-WI) and Cramer (R-ND). You could thank them! Concerning in this count is: some of our Republican allies on ending the travel ban voted against the amendment, and we even lost a few Democrats that have been supportive in the past— Ruppersberger (D-MD), Sean Patrick Maloney (D-NY), Lynch (D-MA).
As you can see, we have work to do!

So, we’re back with another request: Act now to save the President’s new rules on travel to Cuba. A minority in the Congress are looking for any way possible to obstruct the President’s policy. Today it is a Cuba rider on the bill (HR 2577) appropriating funds for the Departments of Transportation, Housing and Urban Development (THUD) and related agencies.

We again need your help to defeat the Cuba language added to this bill by Rep. Mario Diaz-Balart (R-FL) and intended to roll back President Obama’s new regulations on travel to Cuba. This bill will come to the floor of the House for a vote late in the day on June 3rd or 4th, so your immediate action is called for!

Support the Sanford-Lee amendment to strike the Cuba rider in the Transportation HUD appropriations bill. This excellent amendment by Reps. Mark Sanford (R-SC) and Barbara Lee (D-CA) would remove Sections 193 and 414 of HR 2577 (you can read them below in their entirety). These two anti-Cuba travel policy riders would prohibit American vessels and aircraft from passing near ports or over land that was previously seized by the Cuban government.

Please make your calls now! We can’t let the new provisions ordered by President Obama be rolled back.

You can read the bill here; the Cuba language is on pages 70 & 156. Or read these excerpts:

To further understand the bill, here’s a summary from Bloomberg: