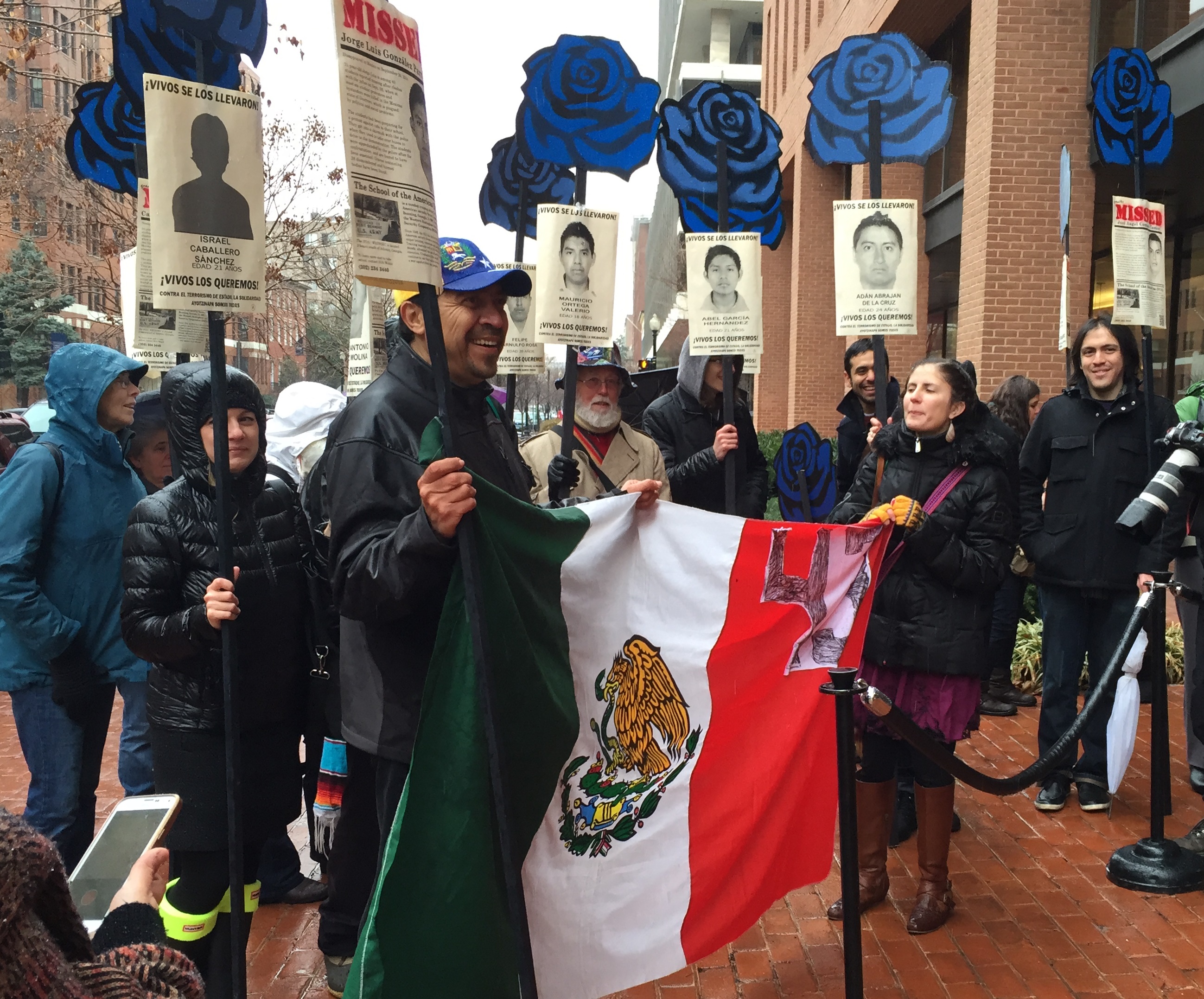 Six months ago, 43 students were forcibly disappeared from Iguala, Mexico at the hands of local police who handed them over to local criminal groups to be killed.  To date, the remains of only one student have been identified, many questions regarding the case remain unanswered, and the victims’ families remain without justice.

As the investigation into the students’ disappearance continues, LAWGEF joins with international human rights organizations – Amnesty International, Center for Justice and International Law (CEJIL), Due Process of Law Foundation (DPLF), JASS (Just Associates), Peace Brigades International (PBI), Robert F. Kennedy Human Rights, Washington Office on Latin America (WOLA) – to issue a statement urging the Mexican government to fully support the work of the Inter-American Commission on Human Rights-appointed Interdisciplinary Group of Independent Experts (Grupo Interdisciplinario de Expertos y Expertas Independientes, GIEI), which has been tasked with reviewing the case, and fulfill the initial request made by the experts for the next stages of their work and to promptly implement their preliminary recommendations.

To read the initial report made by the Interdisciplinary Group of Independent Experts, click here (in Spanish).