Tell the House It’s Their Turn on Immigration Reform

Late last month, the Senate voted 68-32 to pass immigration reform legislation which would provide a crucially important path to citizenship for millions, but paired it with an extreme measure to militarize the 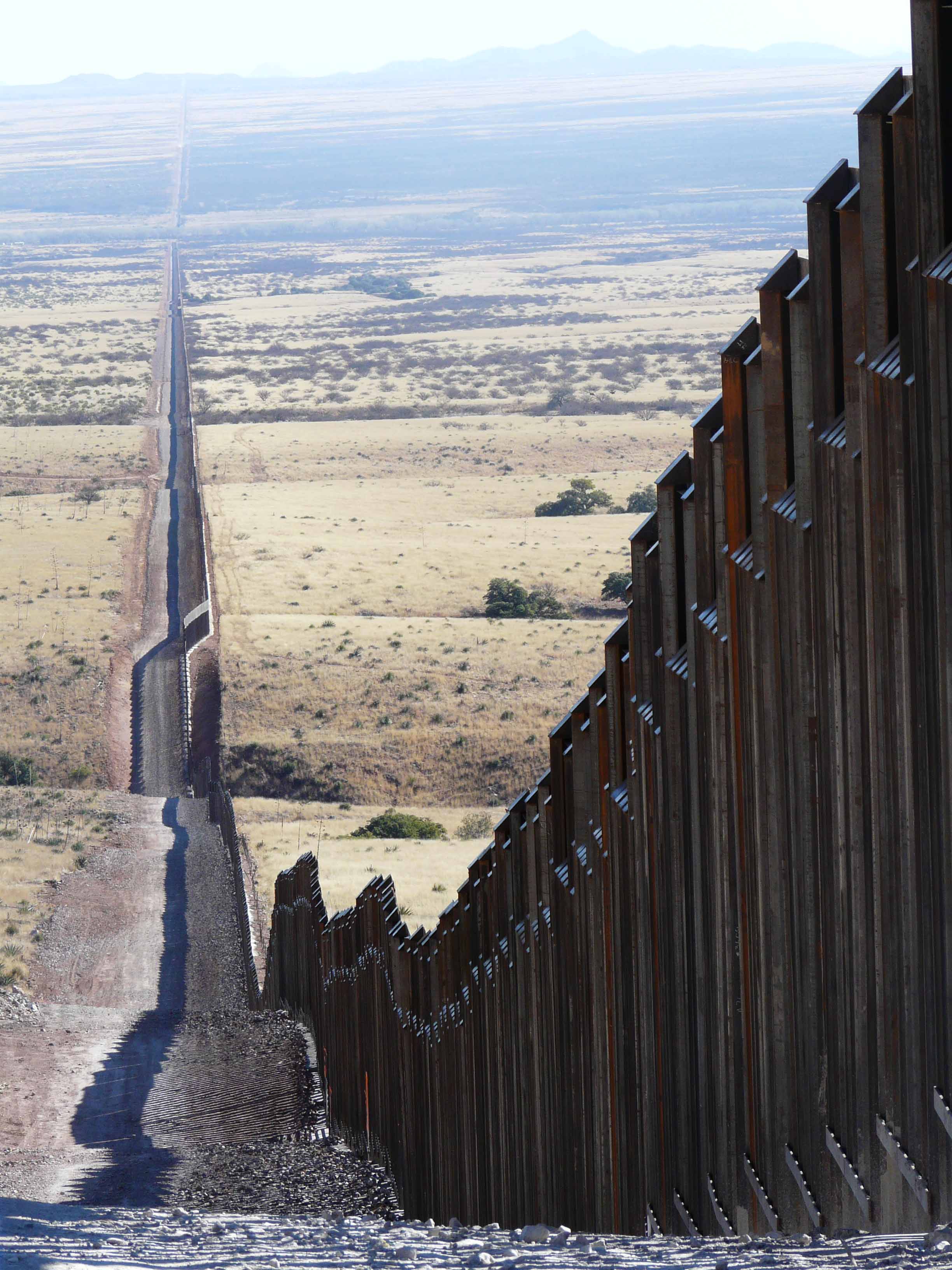 border, including hundreds of miles of border fencing and a doubling of Border Patrol agents,  that will exact a huge toll on border communities and the budget.  Now, the bill moves into the House of Representatives where Speaker John Boehner (R-OH) has already said the Senate bill is dead on arrival. Instead, Rep. Bob Goodlatte (R-VA), chair of the House Judiciary Committee, has stated that he prefers an incremental approach to changing immigration laws which has resulted in the introduction of several smaller bills currently totaling five.

House Republicans are set to meet tomorrow afternoon to discuss next steps in their strategy on immigration reform. We need YOUR representative to know where you stand as they go into this meeting.

Take five minutes to call your representative at 1-866-940-2439 and ask for sound immigration reform that does not further militarize our border communities. Use the script below:

“I am from (City, State) and I urge the Representative to support immigration reform that creates a path to citizenship and reunites families without unnecessarily militarizing our borders. As a member of the human rights community, I urge the Representative to oppose bills like the SAFE Act, Border Security Results Act, Agricultural Guestworker Act, and SKILLS Visas Act.”