To U.S. Presidential Candidates: How to Address the Plight of Children, Women, and Men Fleeing the Northern Countries of Central America

A Few Do’s and Don’ts

For more details, see Serve Your People: A Roadmap for Transforming Relations between the United States and the Northern Countries of Central America. 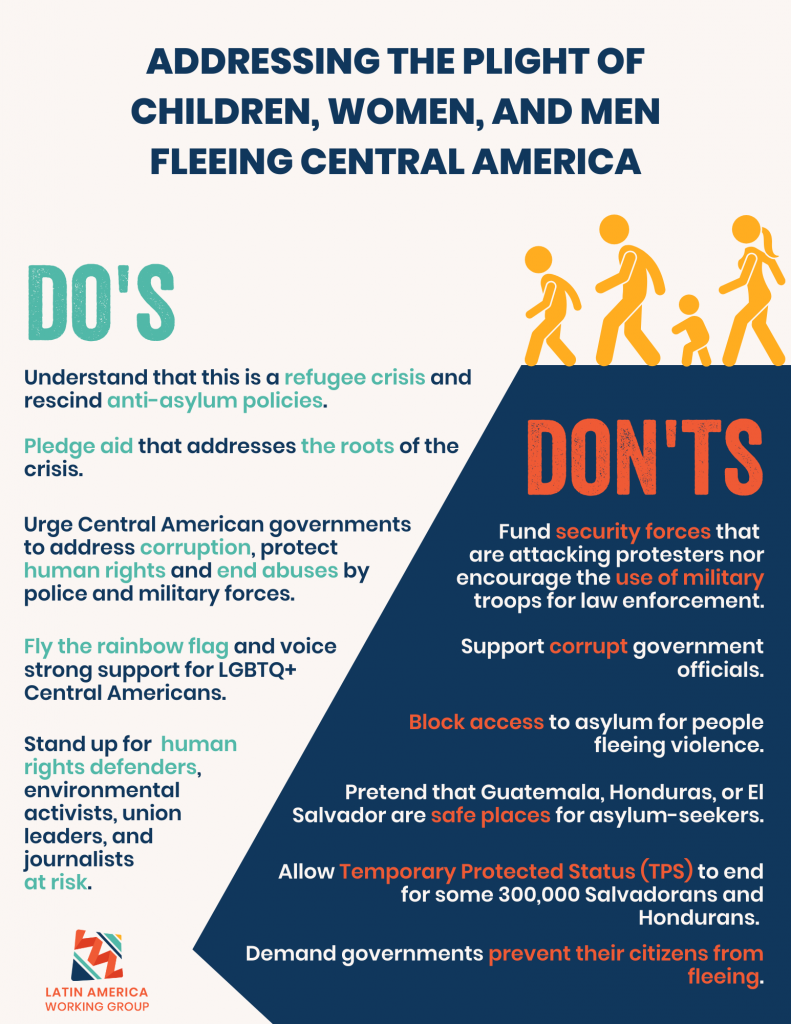