On February 27th 2015 in Washington DC, Emilio Huertas Arias, country director of Lutheran World Relief (LWR), discussed the issue of food security in conflict-torn Colombia. Arias, who has worked in many countries of Africa and Latin America, has partnered in Colombia with indigenous and Afro-Colombian organizations in Antioquia and other regions on advocacy processes involving environmental issues and conflict and development. He focused on how to promote development and land restitution that benefits small-scale farmers and communities despite the pressures of an ongoing conflict.

We cannot talk about food security without bearing in mind land use, urbanization and the geography of poverty in Colombia, including land concentration, violence and the lack of state presence in the countryside. Colombia has very vast underdeveloped rural areas without the presence of the state, which has focused and concentrated power and infrastructure in urban areas and particular parts of the country. The trend of land concentration is increasing in many parts of the country. Colombia has had a long history of land grabs: in the 1920s with banana plantations, in the 1950s in the coffee industry, then with the cattle extension of the 1980’s, coca in the 1990s, and nowadays it’s the big companies coming to invest in biofuels. 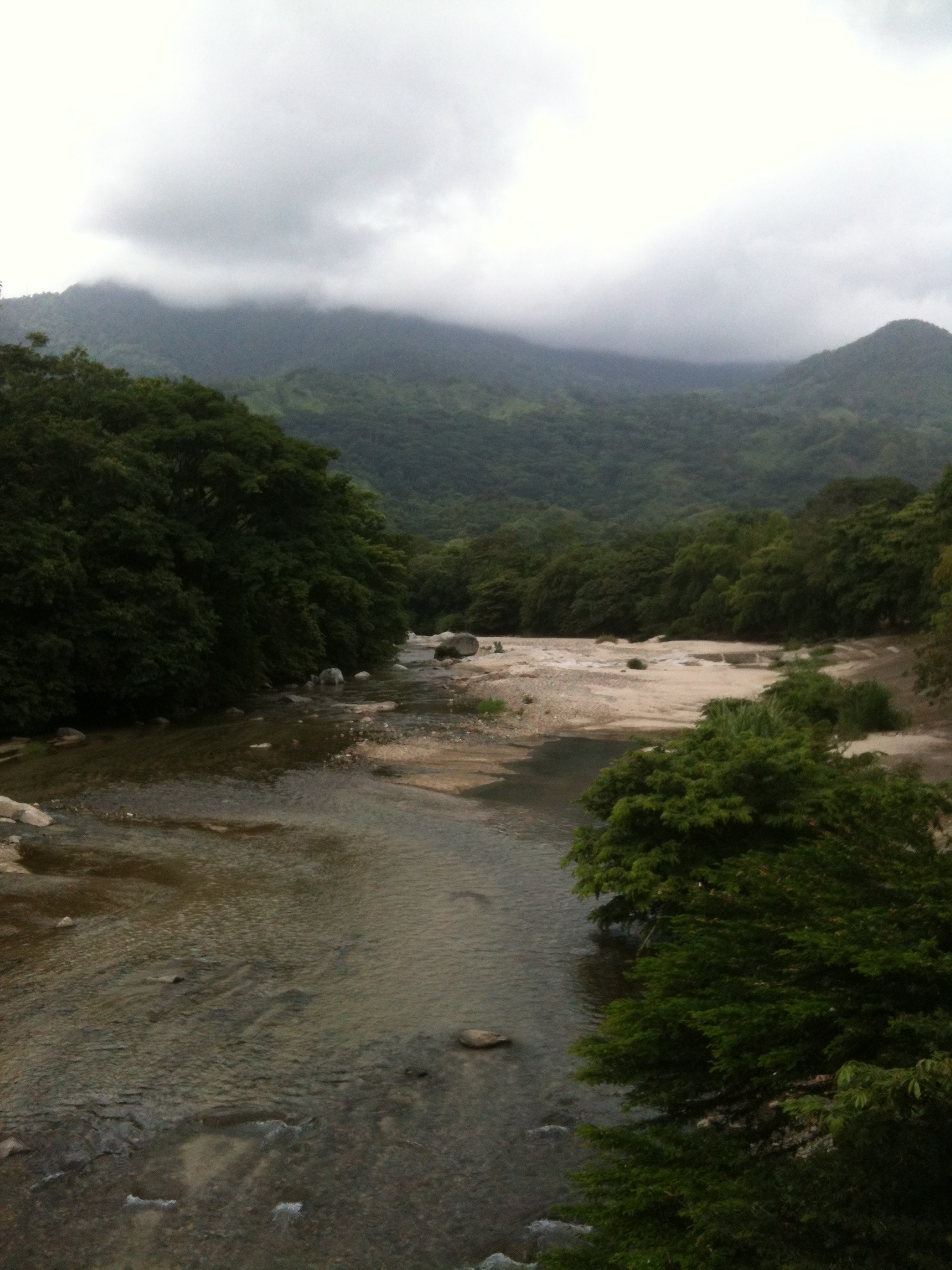 There is an initiative called the “Strategic Production Alliance,” mainly among biofuel companies asking land owners to use their land and then giving them money to use it. There’s a story from long ago from Chocó’s indigenous community where a timber company that came to them and said, “Hey, you are poor. You have the land and I have the money. You need money? I will give you the money. You plant the trees for timber and I will give you the money to plant again. That way you have money and I have business.’ And they replied, ‘No, I don’t want that. I want to be able to wake up anytime when I want. I want to go hunting, be able to sell and have my own autonomy.’ This is a challenge in terms of how the people want to live, if they can. Because it’s true that if you’re in Chad, and there is no water, and no fertile soil, it’s difficult. But if you’re in Colombia, you have the means and the options to have food security. There are issues in terms of technology and organizing markets. But it’s not true that everyone in my country wants to be an employee of a big company and just go there to get a salary. We need to try to build, if possible, regions in which people have autonomy and control of resources. This is not just about food security, but food sovereignty so they can control their own territory. We are preparing for the long run because we are sure that even with the peace process in Havana we are not going to have an end to conflict in the short run.

Senator Claudia Lopez wrote an article saying that we have been trying and failing to install state capacity in those regions during a number of years for a number of reasons. She said: It is not enough to take soldiers or doctors or nurses, or build health centers and schools. It is necessary to think about the local economy. Supporting the regions to build the state means transferring power to these regions. She’s talking about the representation of those places. Building state capacity is a matter of redistributing power and institutionalizing power with regional actors. State presence must be built in an interdependent way. There are very small institutions at local levels that have authority and ways to sort out certain situations because they know the reality better.

By focusing on cocoa, coffee and value chains, we are dreaming of having agreements with the private sector. We are looking to interact with the private sector to tackle issues such as development in what we call “smart agriculture.” But the organization of the markets is crucial. We want to grow the value chain and work with fair trade and push for fair prices for agricultural production.

Following the signing of a peace accord, we will not be post-conflict, we will be post-accord. International donors should think about the implementation of a peace accord as a post-emergency situation. The country has been affected widely. Giving a coordinating role to members of the international community coming to support the accords is extremely helpful. This would be helpful because in many of the regions, the same political officers, such as governors and mayors, were involved in the past in land grabs. The future of land restitution will depend on the willingness of the people in power in these regions. In a corrupt environment, because we are in a very corrupt country, strong accountability mechanisms need to be installed from the beginning. That is non-negotiable. That is something that needs to happen from the very beginning.