Louis Head is community engagement coordinator at Casa de Salud, an independent and innovative integrative healthcare facility serving the Albuquerque metro area. He previously was part of the team that built the New Mexico-based Southwest Organizing Project during the 1980s and 90s, and later was co-founder and executive director of the Cuba Research and Analysis Group, which for over ten years built relationships between U.S.-based institutions, artists, professionals and others and their counterparts in Cuba. Prior to coming to Casa de Salud, he served as facilitator of the South by Southwest Experiment, a partnership between established Latino/Indigenous and African-descendent grassroots social justice organizations in New Mexico, Texas, and Mississippi. He holds a BA in the Political Economy of U.S.-Latin American relations from the University of Michigan, where he also founded one of the first Central America solidarity organizations in the US in 1980. He brings with him a wealth of experience related to US-Latin America relations, including those between Latin American social justice movements and organizations and their U.S. counterparts. 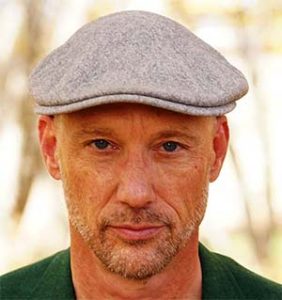