Theo Sitther directs the peacebuilding program at the Friends Committee on National Legislation, where he advocates to reform militarized counterterrorism policies. Prior to this, he was the senior legislative associate for International Affairs at the Mennonite Central Committee Washington Office.  He led MCC’s advocacy initiatives on U.S. foreign policy related to Latin America, Asia, and trade issues. On Latin America, he has promoted attention to peace building in Colombia, worked for generous US aid to post-earthquake Haiti, along with greater aid accountability and transparency, and helped lead interfaith coalition efforts for fairer trade policies. Prior to joining MCC, Theo was a lobbyist and draft counselor for the Center on Conscience and War. He is completing a Master’s degree in peacebuilding and conflict transformation from Eastern Mennonite University and has a Bachelor’s degree in biblical studies from Eastern University 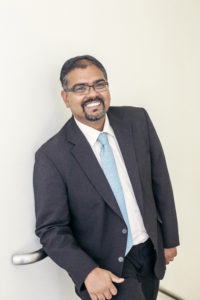