Melinda St. Louis Melinda is the Medicare for All campaign director for Public Citizen. Previously she was the international campaigns director at Public Citizen’s Global Trade Watch and former deputy director of Jubilee USA.  She holds a master’s degree in Public Policy from Georgetown University in Washington D.C. From 2002-2004, she worked in the WFP national office as advocacy and campaigns coordinator, where she helped develop WFP’s stateside campaigns on trade justice, peace in Colombia, and ending the Cuban embargo. From 2000-2002, Melinda served on WFP’s international team in Nicaragua, leading delegations and analyzing the constantly changing reality for labor organizing in Nicaragua’s Free Trade Zones for U.S. labor solidarity groups. Prior to her tenure at WFP, Melinda was the mid-Atlantic regional organizer for the Campaign for Labor Rights and coordinator of the Latin America Emergency Response Network. 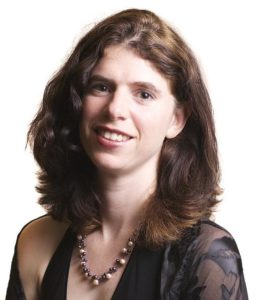