Adriana Beltrán is the executive director of the Seattle International Foundation. The foundation champions good governance and equity in Central America through support for the rule of law and the strengthening of civil society organizations.  Prior to that, she was director of the Citizen Security Program for the Washington Office on Latin America (WOLA), where she promoted policies to address the drivers of migration, improve government accountability and transparency, and promote human rights in Central America. During her time at WOLA, she championed the establishment of a UN-sponsored commission to investigate and prosecute illicit networks linked to the state–an effort that culminated in the creation of the International Commission against Impunity in Guatemala (CICIG). She has written and co-authored reports and articles on citizen security, corruption, governance, and democracy in Central America and on U.S. policy toward the region, including Hidden Powers, a ground-breaking study documenting the rise and impact of illegal armed groups in post-conflict Guatemala. She holds a BA in International Studies and Political Science from Loras College in Dubuque, IA. 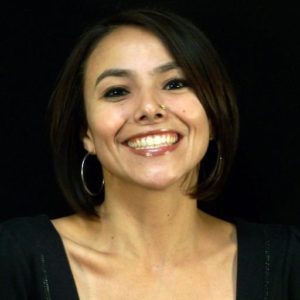